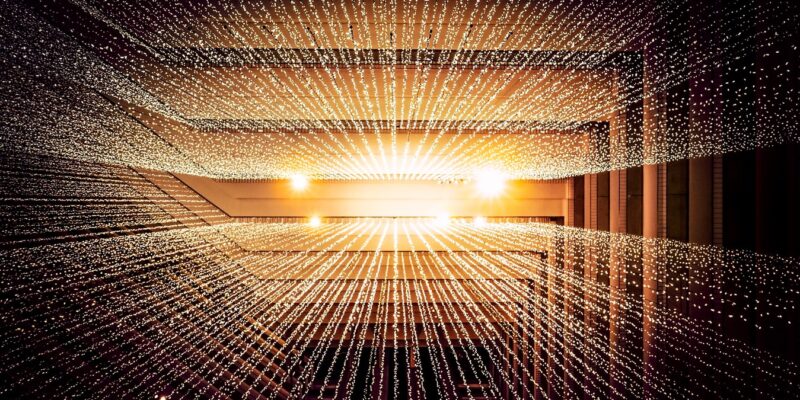 Nobles County in Minnesota is not unlike many small and rural communities throughout Minnesota and the U.S. Full
of hard-working proud people who enjoy the rural lifestyle and the quality of life it enables. But unfortunately, Nobles County also experienced a reality that is all too often part of the fabric of too many rural communities across the country– lack of quality high speed broadband service for all its citizens.

Back in 2015, Nobles County leaders decided to do something about the absence of good broadband throughout their community. The situation was dire. School children lacked broadband at home, and In order to do their homework, often had to drive around the county to find available Wi-Fi access, sometimes having to be outside in the elements as a result. Farmers were losing money because they were unable to react quickly enough to fluctuating commodity prices, which in today’s hyper-connected world can mean losing out on significant income.

To fix this situation, Nobles County set out on a public-private partnership journey, that would eventually involve the state of Minnesota, the Blandin Foundation, Finley Engineering, and Lismore Cooperative Telephone Company. Finley Engineering was honored to be selected by Nobles County to support this effort and help bring quality broadband to their community. The end result aims to eventually provide a state-of-the-art fiber-to-the-premises (FTTP) network that will bring ultra­broadband service to the citizens, farms, and businesses that dot Nobles County. This Minnesota community is well on their way in achieving this vision.

Nobles County was getting fed up about the digital divide that existed in their community. Luckily for them, like minded people within Minnesota agreed. The Blandin Foundation, a Minnesota-based private foundation, advocates for strong rural communities and provides funding to help meet that mission. Nobles County applied for and won grant funding from Blandin to perform a rural broadband feasibility study for their community. The Blandin Foundation provided one-half of the cost of the feasibility study, with Nobles County providing the rest in matching funds. Nobles County turned to Finley Engineering to begin that process and with their partners, Finley performed a study to determine how to bring broadband to this community in need.

The result of that study identified a feasible plan to build a fiber ring throughout the county and begin bringing broadband to unserved and underserved communities through a hybrid FTTP and fixed wireless access network. Results of this study were presented to potential providers, including Lismore Cooperative Telephone, who partnered with Nobles County to fund, construct, and operate the hybrid fiber and fixed wireless network. Besides performing the feasibility study, Finley Engineering was selected to complete a State of MN broadband grant application, and engineer and oversee construction of the network.

The state provided $2.9 million in matching grant funding to contribute to the construction of the fiber portions of the network. Nobles County contributed a $1 million grant and a $2.5 million loan to the cause and Lismore committed to also invest in the construction of the network. The total budget for the project was about $6.5 million. The goal includes building the fiber ring and laterals to tower sites, providing a hybrid fiber and fixed wireless access initially, but eventually providing FTTP service, funded in part from the fixed wireless service revenues.

Fiber and Fixed Wireless, Better Together

Finley Engineering’s initial study concluded that the only viable option for Nobles County was a network that included both fiber and wireless. While a full FTTP is always the preferred option, the business case is difficult in very rural communities. Building a fiber network can cost more than $20K per mile, making a payback for very low-density markets very challenging, if not impossible. The payback on fixed wireless however can often be achieved in three years or less, even for rural markets. This was appealing to Lismore Cooperative Telephone, who already had some experience in offering fixed wireless access. The initial plan called for the new network to reach approximately 1,600 locations across Nobles County. Construction of the network is well underway.

Initial broadband performance on the network has been impressive. The network operates in the 5.8 Ghz spectrum band and is seeing peak broadband speeds in excess of 100 Mbps. Lismore is offering packages between 5 and 25Mbps across the entire county and higher where available, usually where subscribers are closer to the tower locations. Lismore also offers a bundled VoIP product with the wireless broadband service.

Currently the network plan calls for 5 tower sites, two of which are existing.  The inclusion of fiber backhaul to these sites makes a significant difference in performance. Lismore’s previous experience in fixed wireless relied on wireless backhaul from their tower sites. But this new network features fiber backhaul, enabling a much-improved end customer broadband experience. Performance bottlenecks caused by wireless backhaul have been eliminated and Lismore is now very confident in offering a consistent 25 Mbps service.  It’s very early in the process, but Lismore couldn’t ask for a better initial reaction. There is significant pent up demand for broadband in these unserved and underserved communities. 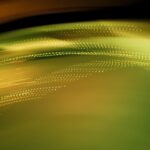 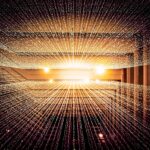 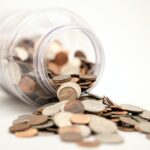