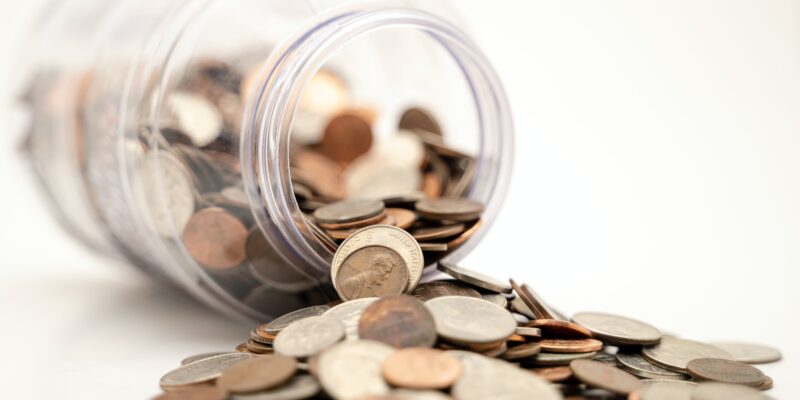 Is the $20 Billion ROOF Budget Big Enough? Expert Panel Says Yes, Though Some May Disagree

Is the $20 billion budget allocated by the FCC for the Rural Digital Opportunity Fund enough to meet rural broadband deployment goals? All three experts on a webinar presented by the Fiber Broadband Association today not only said yes – they said the ROOF budget, in combination with state funding and private investment, would be sufficient to meet deployment goals using fiber-to-the-home (FTTH) technology. Although I think this assessment is overly optimistic, the panelists made some good points.

A study commissioned by the FBA last year estimated the incremental cost of making FTTH available to 90% of U.S. homes at $70 billion over the next 10 years. At $20 billion over the same time period, the ROOF budget would only cover a portion of those costs.

But according to Sam Kornstein, vice president of strategy and analytics for Cartesian, the research firm that conducted the FBA study, that’s not a problem.
Getting to the 90% mark “wouldn’t require $70 billion of public funding,” said Kornstein. The FCC’s role is to provide “just enough support where it creates a positive business case for the private sector to do the rest.”

“There are a bunch of infrastructure funds that have cropped up [that are] not looking at a five- or six­year payback,” observed Cohen. “They’re looking at the total lifecycle” and are “willing to be more patient with their capital.”

The people responsible for these funds “understand that we’ve gone beyond the tipping point” in terms of consumer demand for fiber, Cohen said.
Cohen also noted that Congress is considering legislation proposed by New Jersey Representative Frank Pallone that would make an additional $40 billion available for broadband deployments. The full name of the bill is Leading Infrastructure for Tomorrow’s America Act, or LIFT Act for short.

Cartesian’s research shows that the cost of deploying FTTH has decreased considerably over the past 10 years. In 2009, researchers estimated that it would cost $90 billion to make FTTH available to 80% of the U.S. In 2019, a new estimate pegged that cost at $52 billion.

It’s likely, therefore, that deployment costs will decline further over the next 10 years.

Bob Whitman, vice president of market development for fiber developer Corning, agreed with Kornstein and Cohen that the ROOF budget should be sufficient, in combination with other funding sources, to meet the 90% FTTH deployment goal.

Whitman also noted that network operators could help recover the cost of FTTH investment by constructing networks that also support 5G small cells. Doing so would entail a 6% incremental cost, he said. And considering that selling small cell connectivity to wireless network operators would likely generate more than a 6% revenue increase, that would appear to be a smart move, assuming sufficient demand for small cell connectivity.

The panelists optimism would have been more convincing if they had some data to back up their assertions about the industry’s ability to bridge the $50 billion gap between Cartesian’s $70 billion deployment cost estimate and the $20 billion ROOF budget.

How much private funding might actually be available? How much are deployment costs likely to decrease over the next 10 years?

I would have liked to see a more qualitative analysis of those questions.

It’s also important not to overlook the 10% of U.S. households not included in Cartesian’s analysis. As the researchers note, that 10% is the costliest to serve.

Is the implication that those households won’t get FTTH but instead will be served by fixed wireless or satellite broadband?

Microsoft did its own analysis of the cost of bringing broadband to unserved areas and argues that fixed wireless would be the most economically feasible option for most of those areas.

I think Microsoft’s analysis is overly pessimistic – and also due for an update – and I suspect the actual situation lies somewhere between FBA’s optimism and Microsoft’s pessimism. I would be interested in hearing what readers think.

An archive of today’s webinar, titled “It’s NOT Trillions. Building Out Fiber to 90% of US Households. An Overview of FBA’s Rural Fiber Cost Study,” should be available on the FBA website by tomorrow morning. 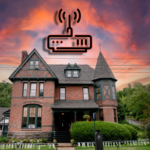 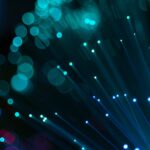 Updates for internet access program for town of Nichols